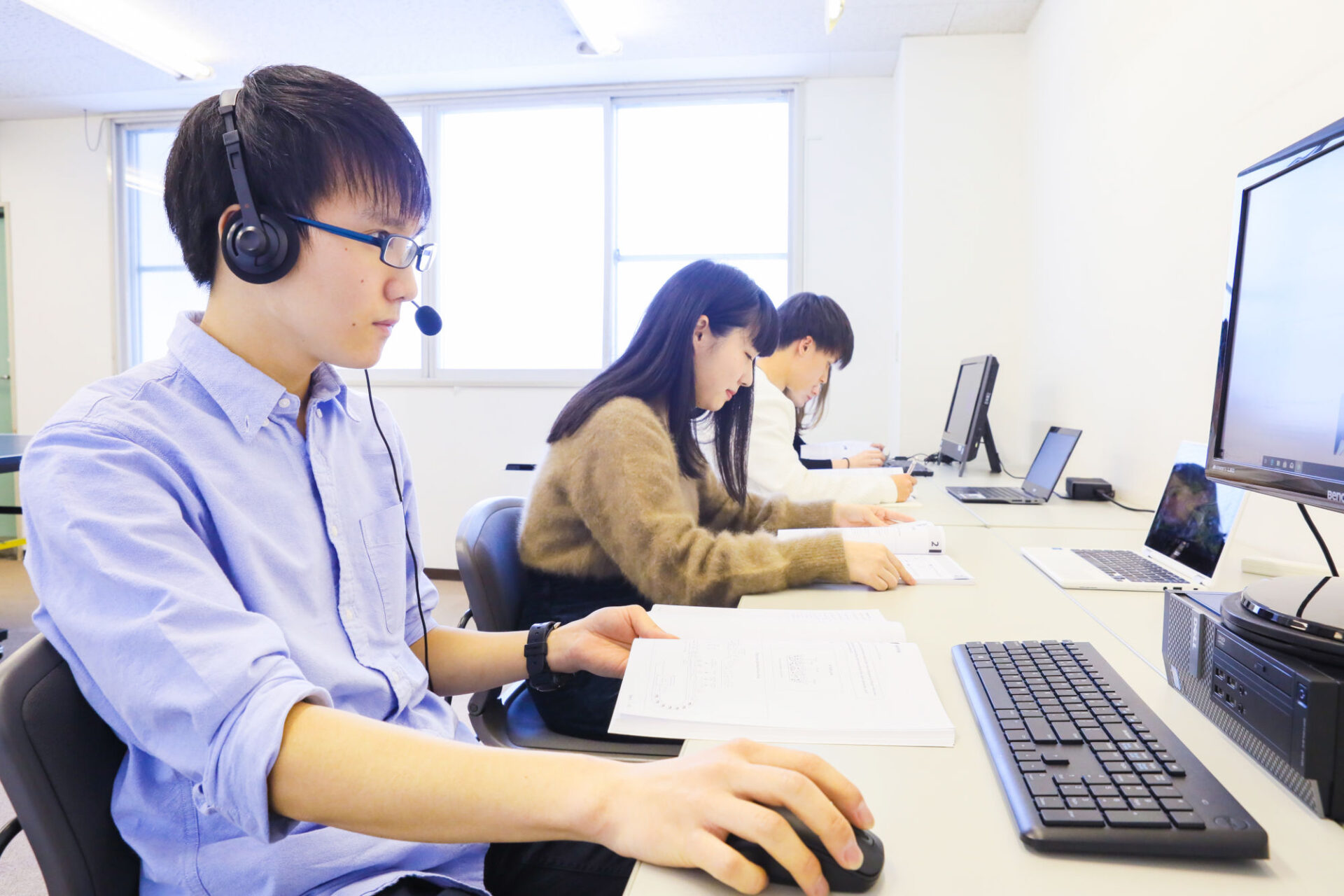 1 One of the world’s leading immigration universities . In addition to Westerners and Asians, many immigrants from the Middle East and India live in Canada. In Canada, where there are many multicultural cities, you can meet people with various backgrounds and come into contact with cultures. There are many tolerant Japanese people, but there is almost no discrimination or shyness, so you can live with peace of mind.

3 It is safer than other countries . It is consistently ranked among the safest countries in the world. It has received high praise from all over the world in both the ranking of cities that are easy to live in and the rankings of safe cities. So you can study with confidence.

4 Tuition is cheap .  Compared to the United States and the United Kingdom, Canada is attractive because of the low cost. Not only the tuition fee, but also the accompanying housing and living expenses are cheap, so the overall cost is low.

END_OF_DOCUMENT_TOKEN_TO_BE_REPLACED

What is the SAT (SCHOLASTIC APTITUDE TEST) test?

About the SATA compulsory academic diagnostic test for students considering admission to a US...

END_OF_DOCUMENT_TOKEN_TO_BE_REPLACED

Click the URL link of each university to see information about the university. TOEFL 60～Channel...